Just Culture is a systems thinking concept which emphasises that, generally, mistakes are a product of faulty organisational cultures, rather than brought about by the person or persons directly involved. In a Just Culture, after an incident, the question asked is, “What went wrong?” rather than “Who caused the problem?”. A Just Culture is the opposite of a Blame Culture.

A Just Culture helps create an environment where individuals feel free to report errors and help the organisation to learn from mistakes. This contrasts with a “Blame Culture” where individuals are fired, fined, or otherwise punished for making mistakes, but where the root causes leading to the error are not analysed, investigated and corrected. In a Blame Culture mistakes may be not reported but hidden, ultimately leading to unsatisfactory outcomes.

In a Just Culture environment, discipline is linked to inappropriate behaviour, rather than harm. This allows for individual accountability and promotes a learning culture. In this system, honest human mistakes are a learning opportunity for both the organisation and its employees. The individual who made the mistake may be offered additional training and coaching; however, wilful misconduct may result in disciplinary action such as termination of employment—even if no harm was caused.

Work on Just Culture has been applied to industrial, healthcare, aviation and other settings. It is most prevalent in highly regulated industries; however, to maintain a safe and healthy workplace, Just Culture should be applied in all industries and workplaces. 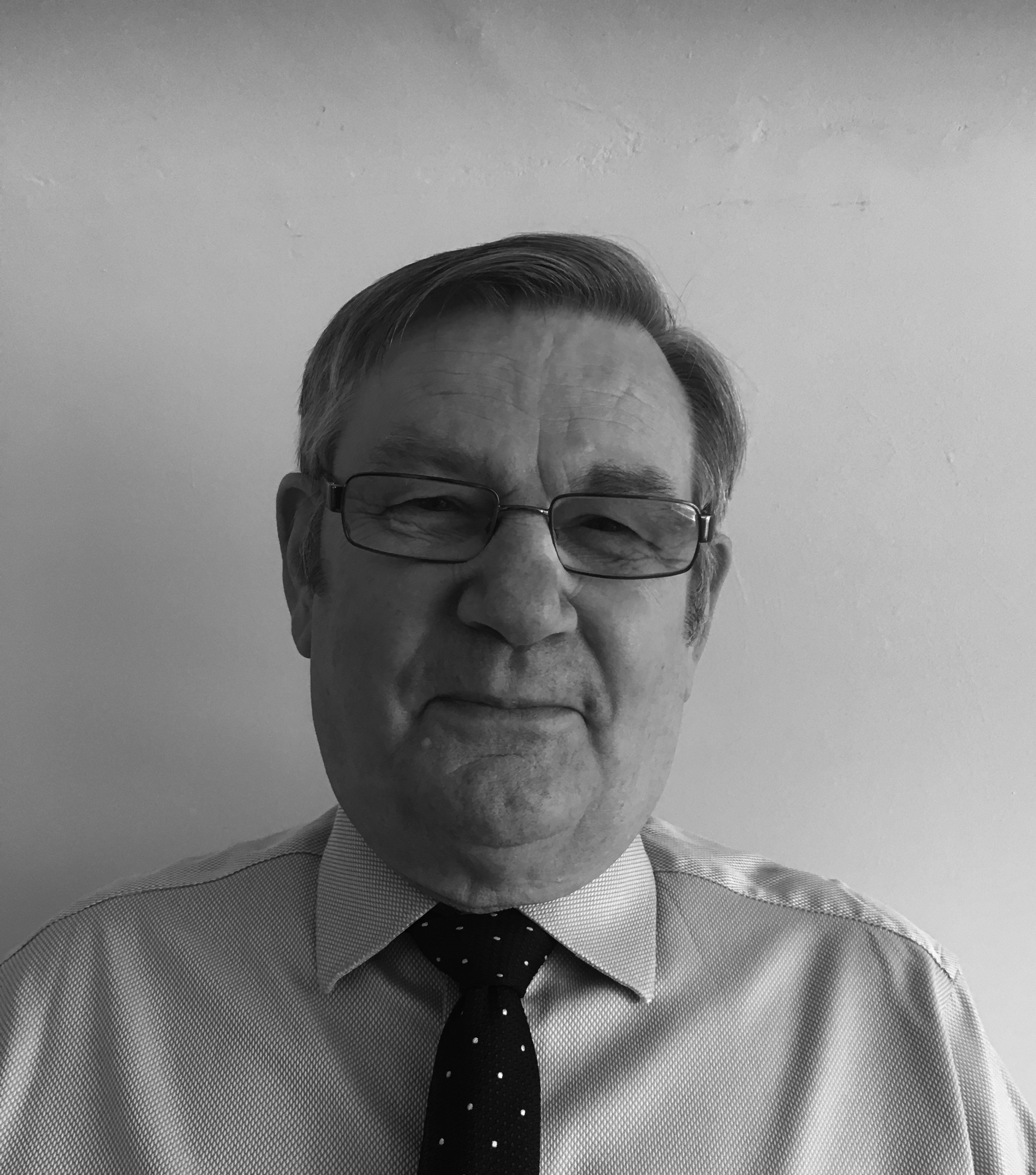 Dive into some similar articles within the Support Engineering category.

Industry and Governments have a problem - can SX00i fix it?

The shift from ILS to IPS – what does it actually mean?